Do you know what juggling is all about?

What is juggling you may ask? Or what do we mean by juggling, may be you think you already know. It’s a skill performed by a person or juggler that involves moving objects through the air or manipulation of objects for entertainment or art purposes. The most common form of juggling is the tossing of an object such as balls, clubs, scarves or rings into the air.

What do jugglers use? Pretty much any object of a certain size and weight can be juggled. Often you will see performers use fire sticks/torches or even chainsaws. (Not recommended).

What is juggling? Other than tossing objects through the air there is also the manipulation of objects. Examples of this type include diabolo and contact.

Why is juggling hard?

Many people initially find juggling very difficult to get their heads around. This is because juggling requires very good hand eye coordination. Don’t worry if you’re not very good in that department as it can easily be improved. The easiest way to improve is simply by practicing tossing and catching balls.

If you play video games then your hand eye coordination is probably already very good.

Isn’t juggling only for the circus?

Juggling throughout its history has been associated with the circus be it clowns jugglers and the like. Where you can find and see a juggler and what is considered to be juggling has changed a lot over the years. In recent years juggling in all its different forms has become a more mainstream hobby.

Many people juggle as a hobby for fun at home or to entertain friends and family or more recently to upload videos to YouTube.

Juggling is of course still part of the circus scene but you are more likely to come across it by street performers. They will quite often be seen at music or art festivals and fairs as well as in the corporate scene such as product launches.

A typical act of juggling balls and clubs will often included the juggler switching between several different patterns creating an impressive visual display.

In many cases you will witness several jugglers in one act throwing objects between each other. Clubs tend to be a favourite when using multiple performers.

This is normally the first introduction into the world of juggling, taking three balls and learning the basic throwing patterns. Once the basic patterns have been mastered more complicated ones can be attempted plus the addition of further balls to maintain in the air. This however can prove very challenging.

More objects means you need to throw them higher to allow you enough time to juggle through all of the objects.

The great thing about learning to juggle is most patterns can easily be transferred to different objects. So if you learn using balls you can move on to clubs. The pattern remains the same but the weight, size and rotation will be different and it’s that aspect you will need to learn.

These are affiliate links, Amazon may share a small amount of revenue with us if you buy through one of these links. This has no effect on the price you pay.

Instead of throwing the balls into the air the performer bounces the object off the floor catching the objects in a pattern in a similar or reverse of the toss juggling.

Contact juggling is the art of visual manipulation of objects usually with a crystal looking ball. They are actually usually made from acrylic. The performer can appear to magically suspend the ball in mid air unsupported.

Conclusion – What Is Juggling?

Hopefully you now know what juggling is all about following this brief overview. You should now be aware of all of the different forms available to you. It’s over to you to decide whether to take it up. It doesn’t have to be balls and it doesn’t have to be tossing objects into the air. Maybe the mesmerising object manipulation that is contact juggling is more your style.

What is Juggling? A great party piece and a whole lot of fun!!!! What is juggling not? Purely a circus performance art! 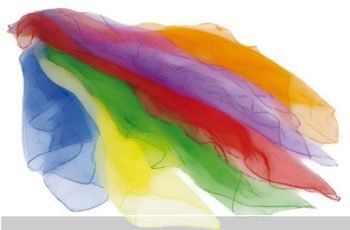 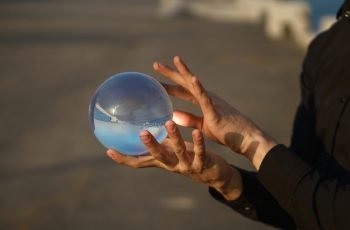 Simply love to juggle, be it juggling, balls, clubs, rings or scarves. Totally blown away by the mesmerising and awesome contact jugglers. Always keen to learn new tricks and patterns along with encouraging people to take up juggling as a hobby. 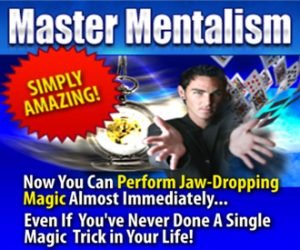 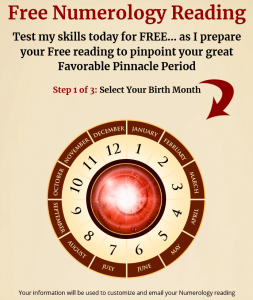 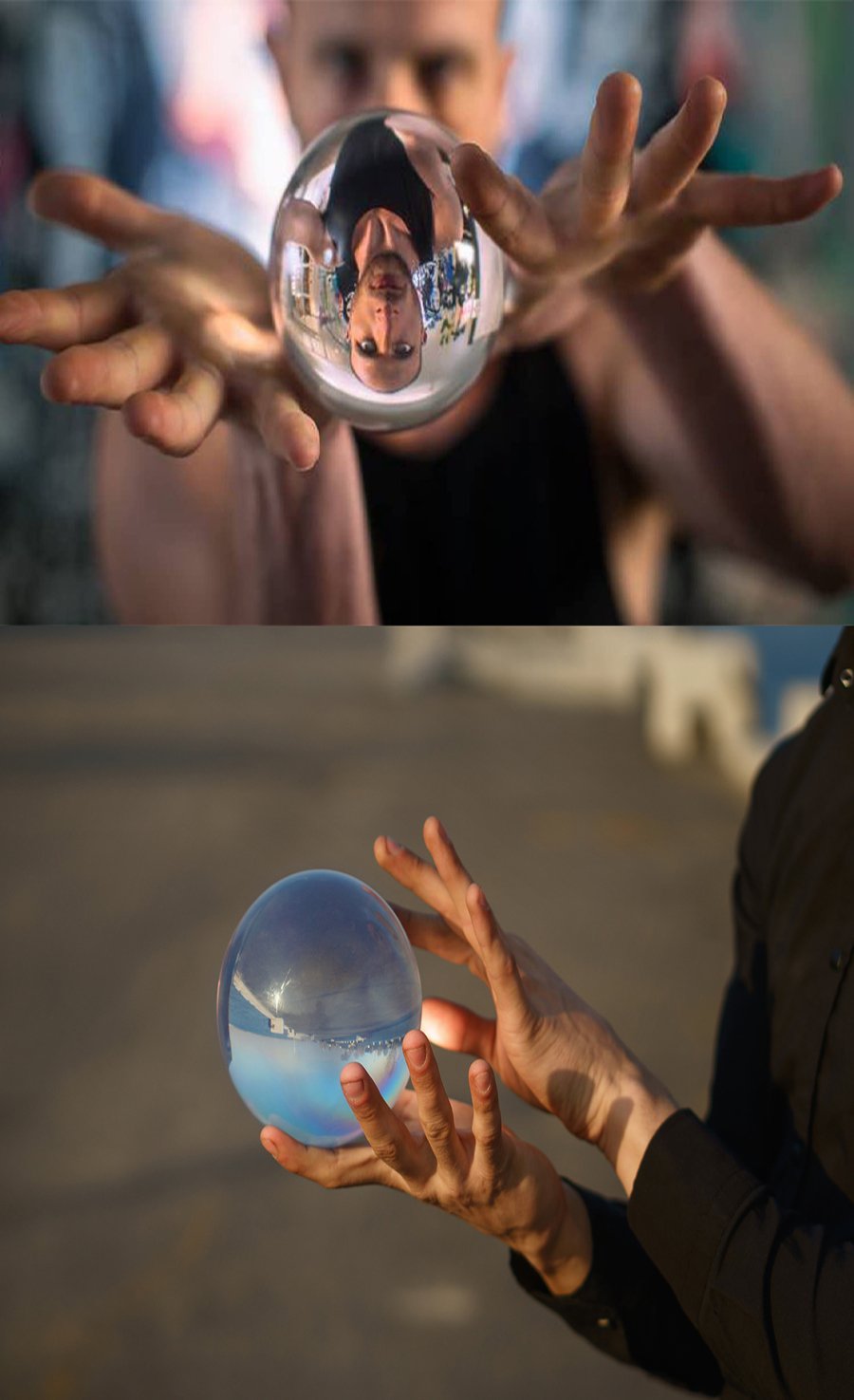 Are you excited?Mesmerize Your Friends & Family With Contact Juggling!